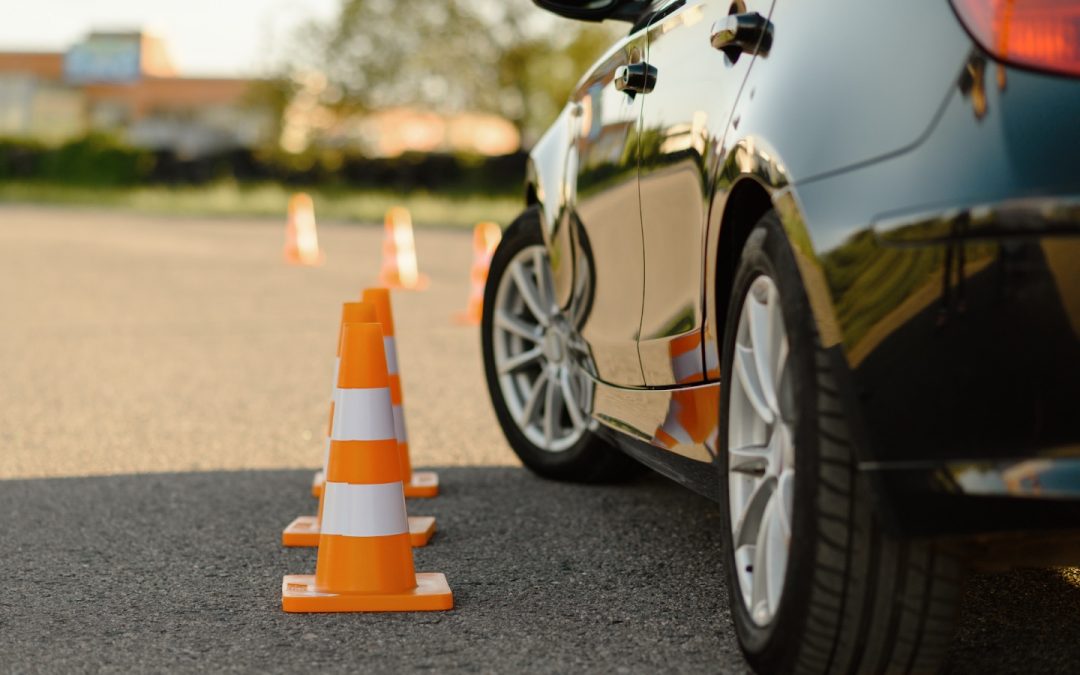 Youth and inexperience contribute to the likelihood of having a car accident. If you’re looking for advice on driving more carefully as a new driver or what to do if you get into a collision, this article is a guide to help you.

How long is a driver considered a new driver?

When we think of new drivers, we tend to think of teenage drivers, but a new driver can be anyone with less than three years of driving experience. Insurance companies may class a driver as a new driver until they’re twenty-five years old, regardless of when they got their license. New drivers are subject to higher insurance rates and can be heavily penalized for accidents by having to pay much higher insurance rates for years following.

New drivers are prone to certain types of accidents, many of which can be avoided if the new driver avoids certain kinds of behaviors. Sadly, accidents involving teen drivers were three times more likely to be fatal than for drivers twenty years old and up, so being aware of these risk factors is a matter of life or death.

The advent of seat belts has saved innumerable lives, but young drivers notoriously don’t wear them. About 70 percent of teens who die in car crashes weren’t wearing seat belts. The simple remedy is to ensure you wear a seat belt every time you drive and insist your passengers wear seat belts. It’s not just a good idea. It’s the law in most jurisdictions.

New drivers are less likely to assess a potentially dangerous situation properly and can make fatal errors in response. It’s essential for teens, especially, to slow down and drive cautiously as they learn how to control a vehicle.

Speeding is a significant factor in youth crashes. Of drivers aged fifteen to twenty, 35 percent of males and 18 percent of females involved in fatal crashes were speeding at the time of the crash. Where possible, slow down, and leave a two-second amount of buffer space between you and the car in front of you, allowing you to stop if they brake suddenly.

The statistics on alcohol use and car accidents are stark. About 25 percent of fatal car accidents involve alcohol. Drug use, including marijuana use, is considered a significant factor in judgment impairment and is associated with a higher risk of having an accident. To be safe, any amount of alcohol drunk before driving should be considered a risk. If there’s a chance you’ll be drinking even a little bit, leave the car at home.

Cell phone use while driving has become a significant factor in teen car accidents, with over 32 percent of high school students admitting to texting or talking while driving. Reaction time is critical for new drivers, and talking on the phone can slow a teenager’s reaction time to that of a seventy-year-old. Many jurisdictions have made hands-free laws and many ban any cell phone use at all for teens. New drivers should leave their phones in their purses, pockets, or glove compartment for safety.

What should new drivers do after a car accident?

If you’ve been in an accident, your first priority is to ensure that all involved are safe. Call 911 if anyone is injured. Take pictures of the accident and note the contact information of the other driver(s) or witnesses.

Assuming no injuries, get everyone to a safe place off the road, and contact the closest auto collision reporting center to organize getting all vehicles assessed. Advise the young or new driver not to admit guilt until the investigation is complete. The accident may seem to have happened one way to the new driver, but there may be factors of which they’re unaware.

How Simplicity Car Care can help